Veterans For Trump endorsements of Joe Kent for congress, Kelli Ward for RNC and Salleigh Grubbs for GOP 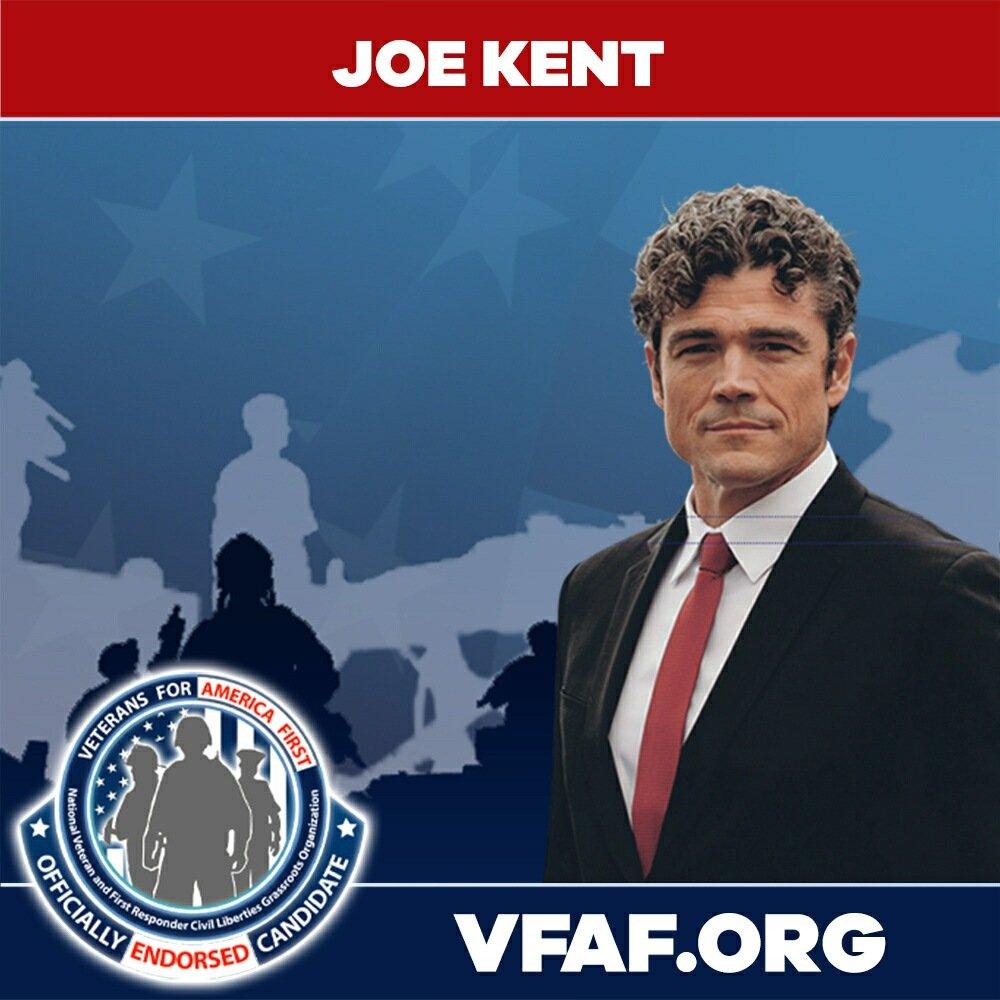 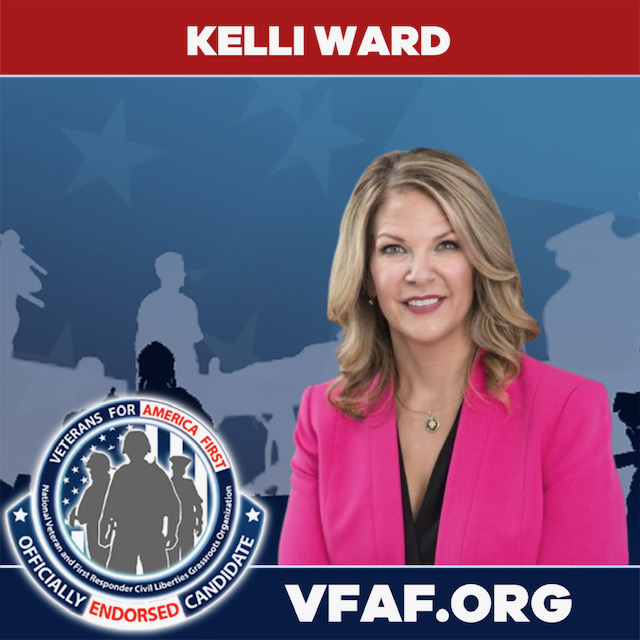 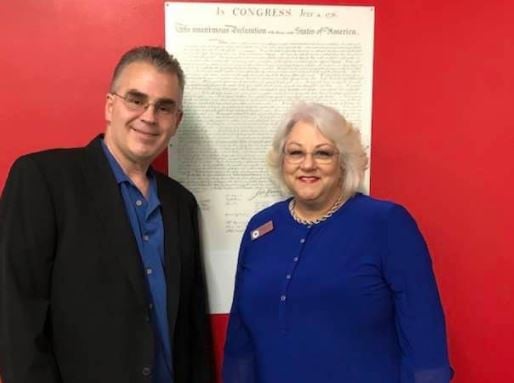 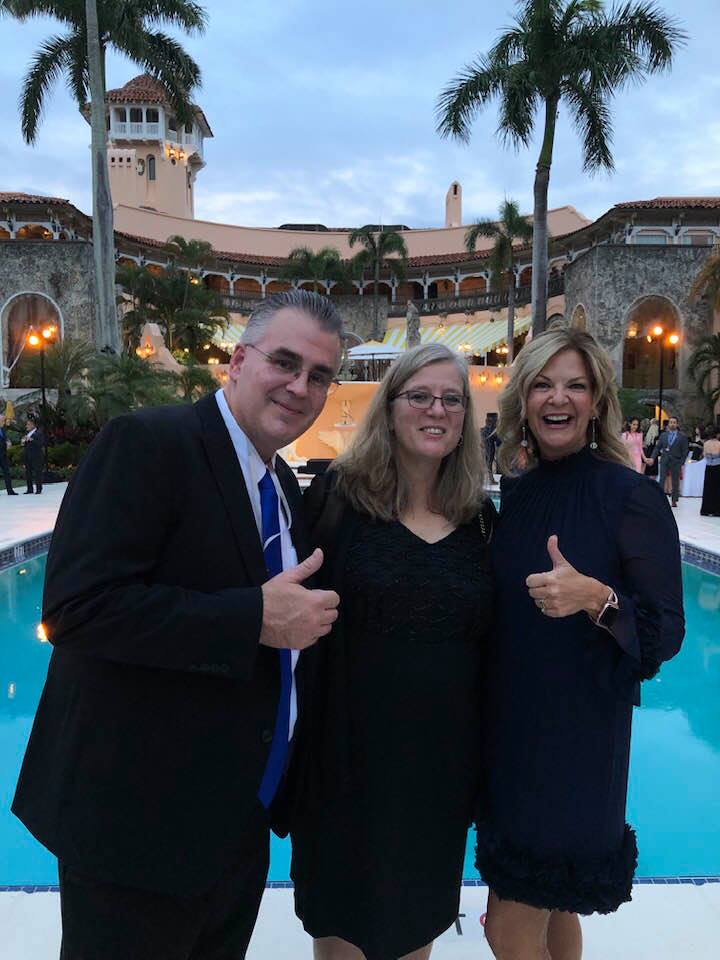 Angie Wong, Stan Fitzgerald Veterans for Trump announce on the Vet Voice channel .
ACWORTH, Ga. - IndianaStop -- Veterans For Trump aka Veterans for America First VFAF.ORG has issued an endorsement of Joe Kent for his 2024 congressional Run.  Angie Wong the Veterans group national media rep announced the endorsement on the organizations Vet Voice channel during a segment with Kent. https://www.youtube.com/watch?v=2a0hArXDGG8

"Joe Kent Combines a life of patriotic service and sacrifice with deep intellect, study, spirit and strength paving the path to American Renewal. We at VFAF are proud to support his run for congress," said Ambassador Pasquale (Pat) Scopelliti former 2016 Advisor to General Flynn & the Trump Campaign.

More on indianastop.com
"Kelli Ward and Salleigh Grubbs are patriots who love this country and have fought the establishment every step of the way. Organizations like ours need to do more to help party leaders like Ward and Grubbs continue to hold the line for President Trump and America First policy," said Stan Fitzgerald Veterans for Trump political director.

Veterans for Trump was formed in 2015 under the leadership of Admiral Kubic with founders Vlad Lemets and Josh Macias.  Donna and Stan Fitzgerald, Angie Wong with Jared Craig have taken the political lead in recent years under the direction of Admiral Kubic. The group endorsed Donald J Trump for 47th President of the United States and their team was invited to Mar-A-Lago for the announcement of his run for office. President Trump shared the VFAF endorsement on his Truth Social Platform.  The organization speaks for millions of conservative veterans and first responders making their endorsement influential, but leadership points out they will only be making congressional endorsements this cycle that align with Trump endorsements.