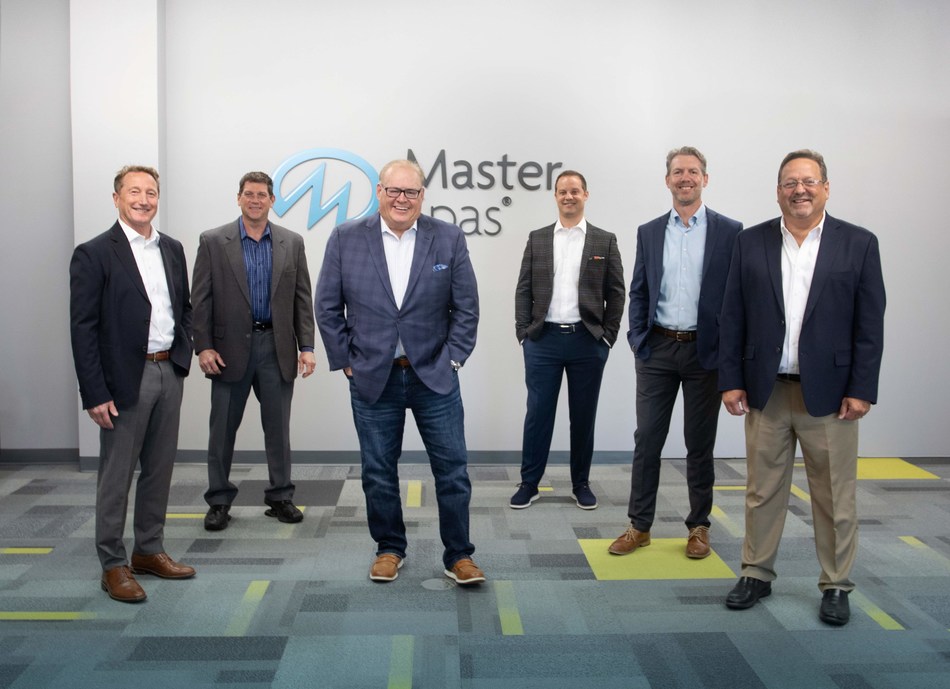 FORT WAYNE, Ind., May 17, 2021 /PRNewswire/ -- Master Spas is marking its 25th anniversary this year. The hot tub and swim spa manufacturer is looking back proudly at its contributions to the spa industry and the local Fort Wayne economy.

"During my experience working in the spa industry, I had learned what I wanted to do and saw risks others weren't willing to take," Lauter says. "Three of our key executives, including president Terry Valmassoi, who was with me on Day 1, joined the company in 1996. We started with a small business, and we had the challenge — and opportunity — to convert it into a high-end hot tub manufacturer. And that's what we did."

Master Spas started with less than a dozen employees in 1996. Now, nearly 1,000 employees clock in and out of the state-of-the art campus in Fort Wayne, Indiana. About 400 positions and a second shift were added in the past year.

More on indianastop.com
The facility occupies 36 acres, and there's 530,000-square-feet of production, warehousing, and office space. Tens of thousands of hot tubs and swim spas are built annually and shipped to dealers around the world.

Major capital investments have helped Master Spas to continue its growth and meet the demands of the market. Master Spas invested $15.3 million in 2019, building a new 166,000-square-foot swim spa factory and expanding the acrylic spa factory. The company is continuing capital improvements in 2021 with an expansion to its warehousing and production facility.

More on indianastop.com
Recognized for its commitment to innovation and quality construction, Master Spas is an award-winning company. All of its hot tubs and swim spas are manufactured in the USA.

Master Spas is based in Fort Wayne, Indiana, 90 miles northeast of Indianapolis. Operating out of a state-of-the-art, 530,000-square-foot manufacturing facility on a 36-acre manufacturing campus, Master Spas is the largest swim spa manufacturer in the world, and largest portable hot tub manufacturer that makes 100% of our product in the USA. The company's executive team boasts more than 200 years of spa manufacturing success and one of the strongest track records in the industry. For more information, please visit: www.MasterSpas.com.