Global Changemakers Celebrate Black Women In Film At Cannes Film Festival In Response To Gross Underrepresentation In Competition, over 75-years 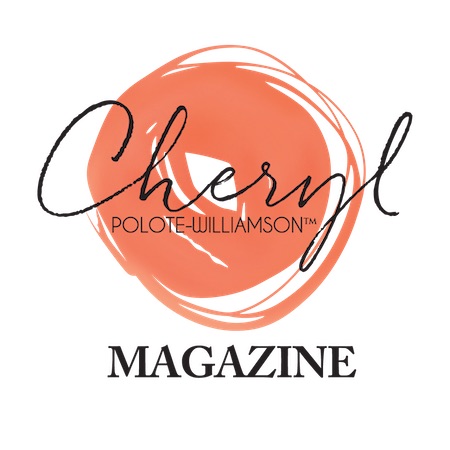 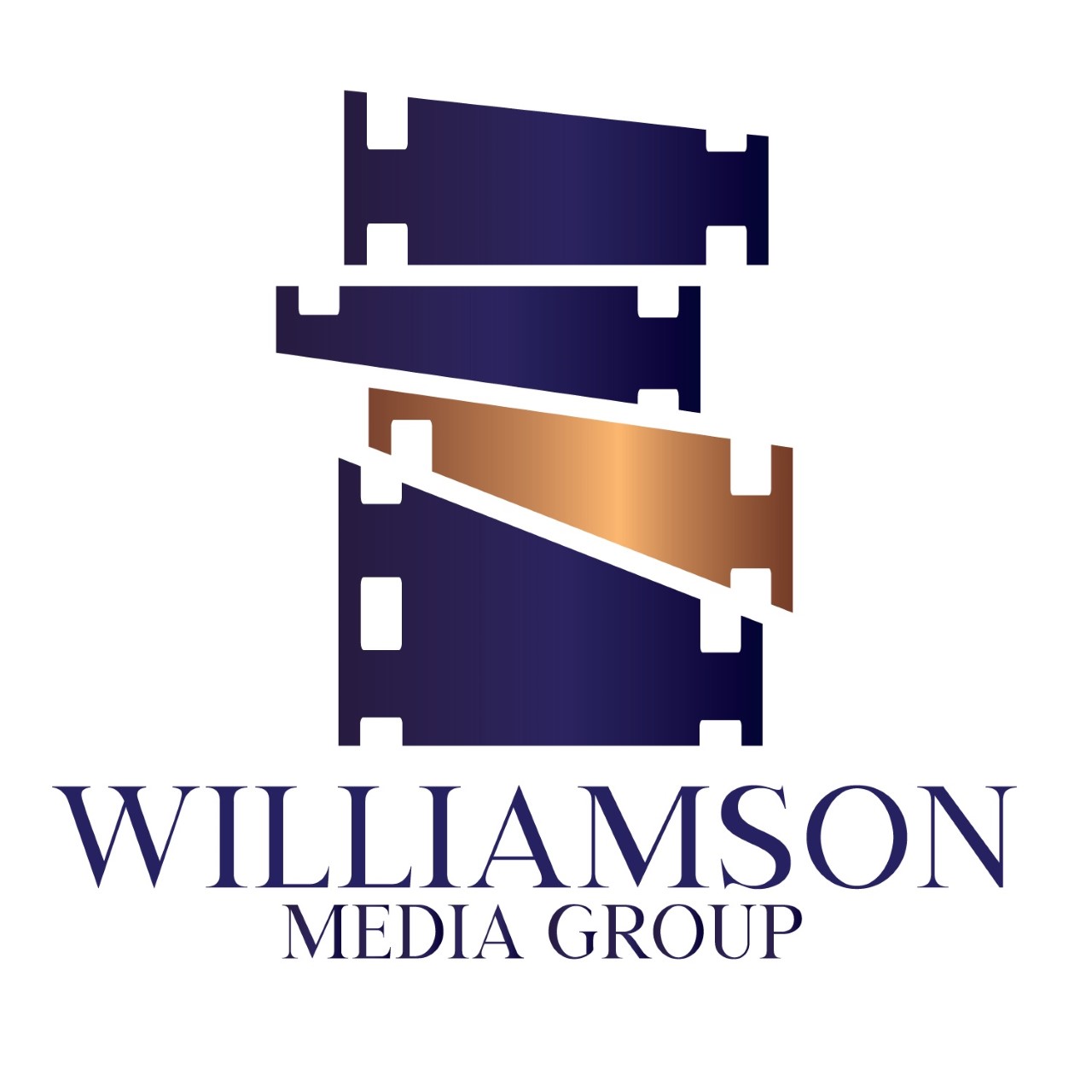 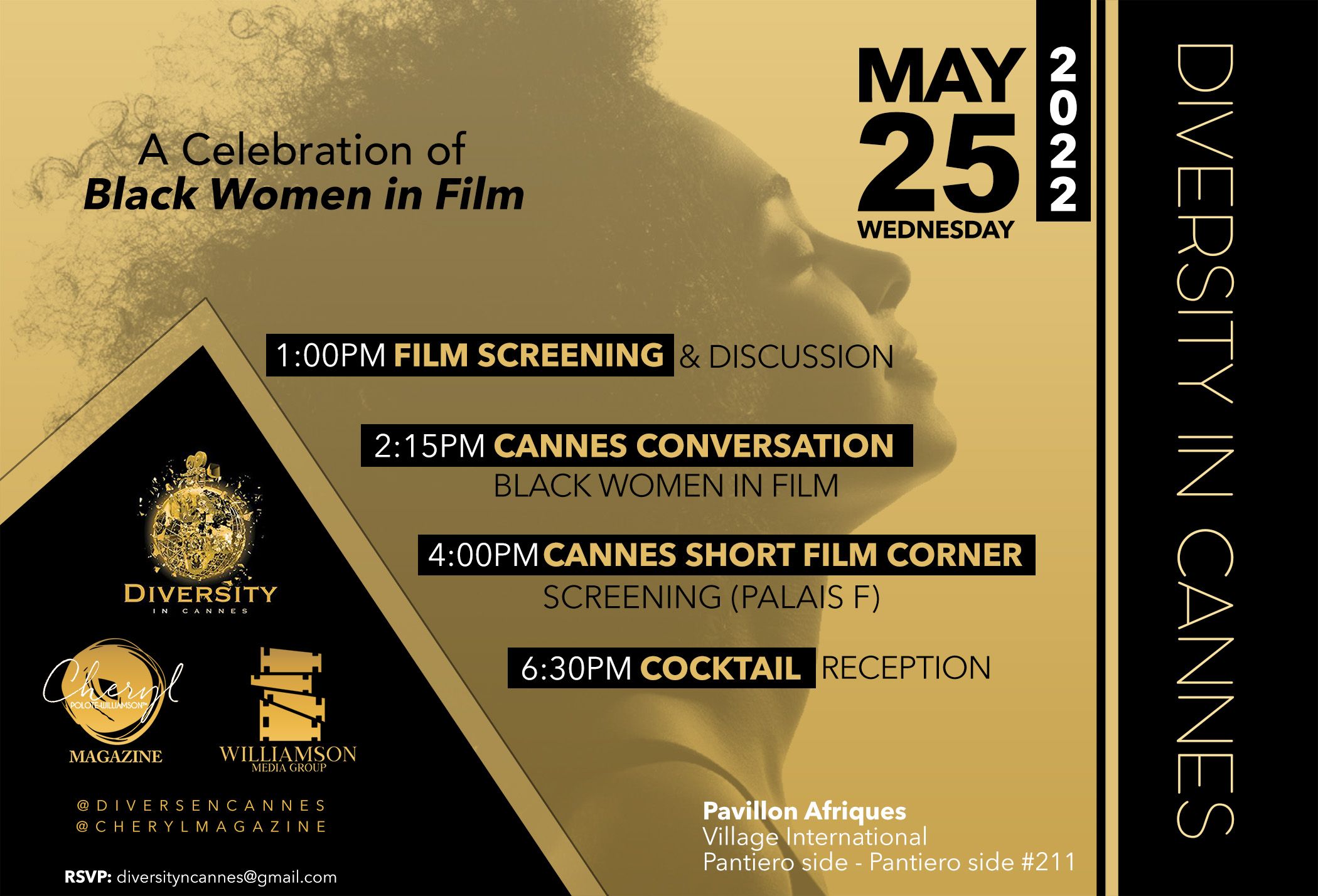 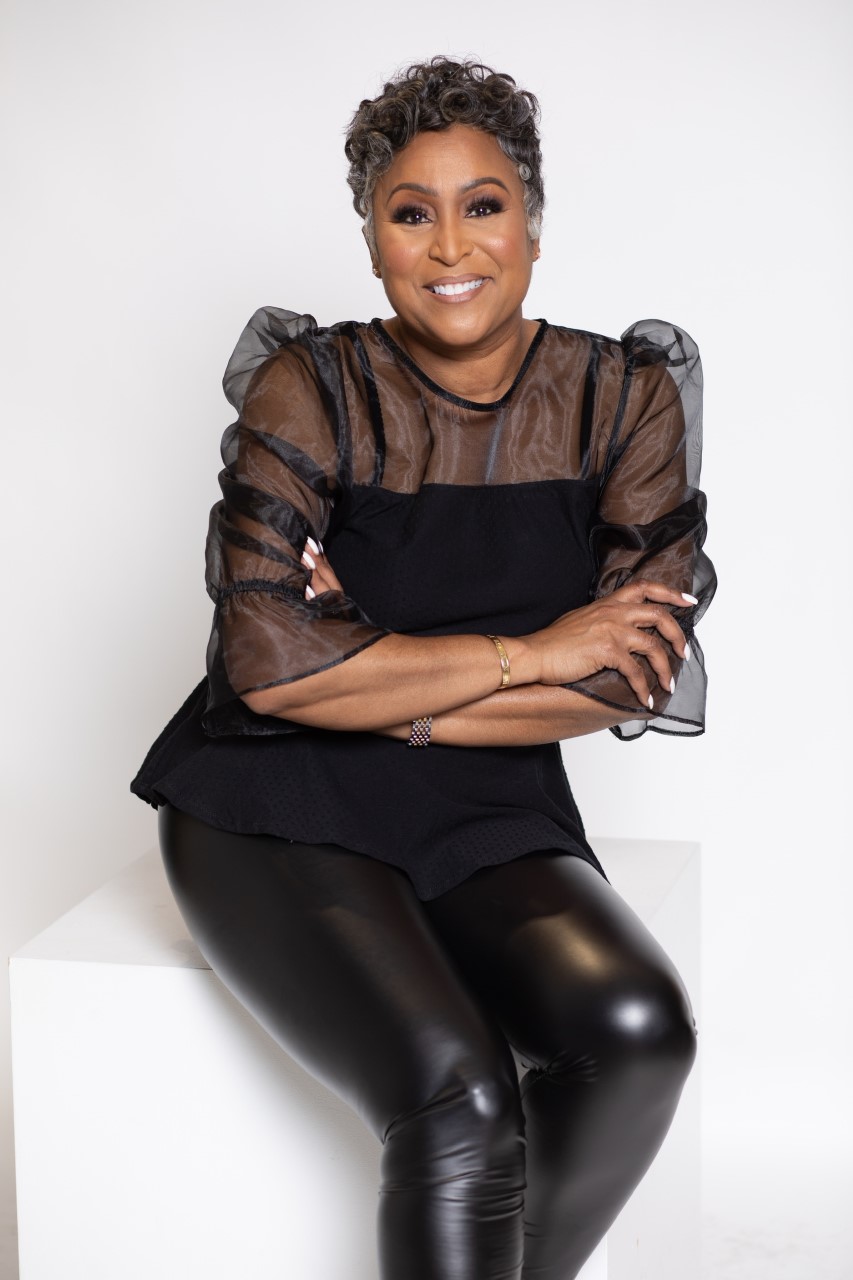 LOS ANGELES & CANNES, France - IndianaStop -- Yolonda Brinkley, creator of Diversity in Cannes, the independent film movement promoting inclusion at the Cannes Film Festival, is pleased to announce Dear Cannes, Do Better: A Celebration of Black Women in Film at the Cannes Film Festival, Wednesday, May 25, 2022. Presented by Cheryl Polote-Wiliamson's Cheryl Magazine and Williamson Media Group, the festivities kick-off today with the launch of #DearCannes, a digital social media campaign, encouraging the Festival de Cannes to dismantle the patriarchy, embrace inclusion and select more black women in competition. The culmination is a day of #blackgirlmagic including the world premiere of The Invitation, a short film commemorating 75 years of The Links, Incorporated, the world's most formidable organization for black women changemakers, directed by Wendy Eley Jackson.

More on indianastop.com
"In 75 years, the Cannes Film Festival has selected one black woman in competition, With the plethora of talented black female voices sounding off at other global film festivals, awareness is no longer an acceptable excuse for the gross underrepresentation of black women in competition,"  comments Diversity in Cannes' Yolonda Brinkley. "As they celebrate their jubilee as the world's most prestigious film festival and welcome their first female president, I believe change is inevitable. In the interim, delay is denial, and I welcome the opportunity to align with Cheryl Polote-Williamson to celebrate black women in film, at the 75th Festival de Cannes."

A collaboration between Diversity in Cannes Founder, Yolonda Brinkley, Cheryl Polote-Williamson, editor-in-chief, Cheryl Magazine, Wendy Eley Jackson and Karine Barclais, founder of Pavillon Afriques, Dear Cannes, Do Better: A Celebration of Black Women in Film is the result of women changemakers, empowered to build their own table at the world's largest film festival. No longer awaiting permission from the patriarchy, they've created an opportunity for black women in film to amplify their authentic voices during the Cannes Film Festival, where they've been ignored for 75 years.

More on indianastop.com
"After a year working with our production teams and reflecting on the vast examples of how African American experiences have been captured in film, we are honored to demonstrate our commitment to creators of color by taking a stand with Diversity in Cannes," said Cheryl P. Williamson, Co-Founder of Williamson Media Group." With this body of work, we aim to provide Black women in film with an honorable professional foundation to amplify their voices, create space for their stories and illuminate a path to a sustainable career in film."

In addition to Dear Cannes: Do Better, the digital social media campaign, launching today in harmony with Festival de Cannes' 75th anniversary, the celebration of black women in film is Wednesday, May 25, 2022. It will kick off with an invitation only breakfast and extend into the Marché du Film at Pavillon Afriques and the Cannes Short Film Corner.

In solidarity, black women and their allies attending the Celebration of Black Women in Film, are invited to wear any combination of black, white and yellow attire and are encouraged to upload their own videos in response to the realization that there's only been one black woman selected in competition at the Cannes Film Festival in its 75 years. Use hashtags #dearcannes #diversityincannes when posting.