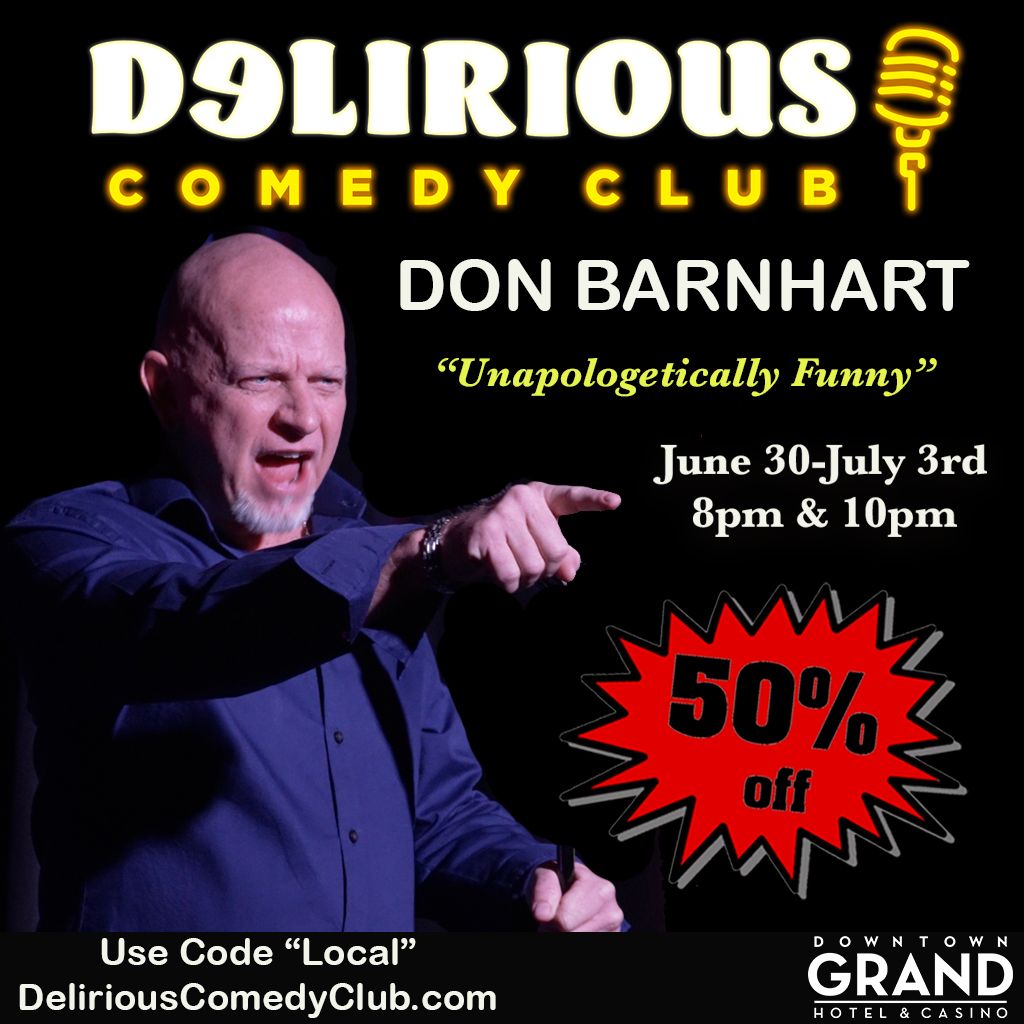 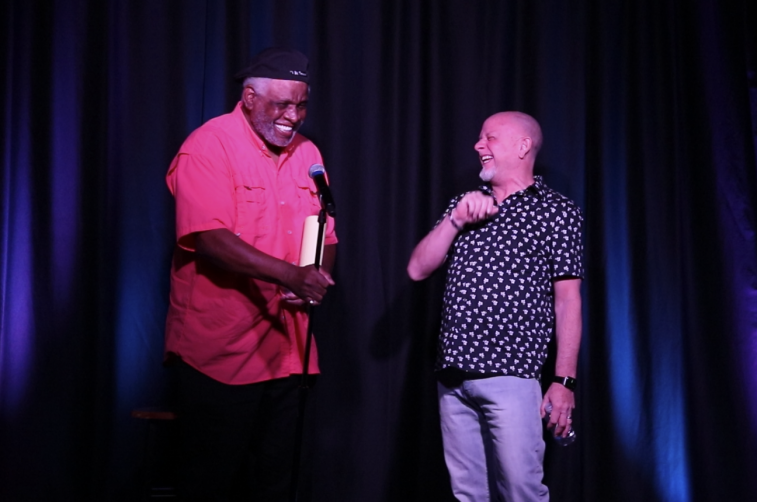 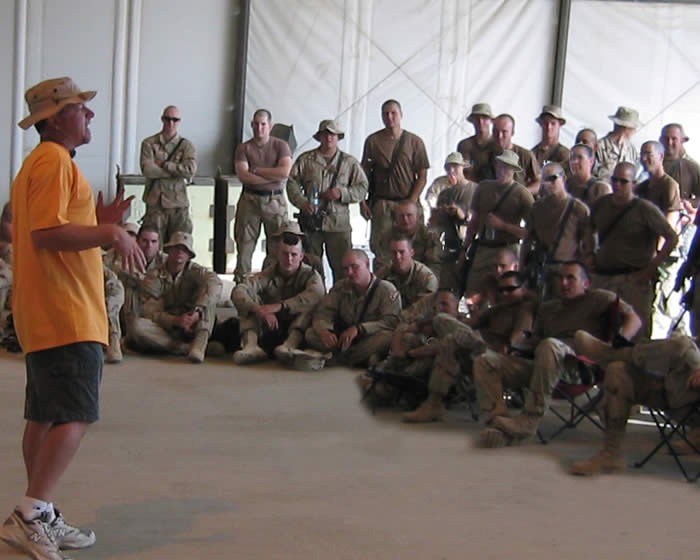 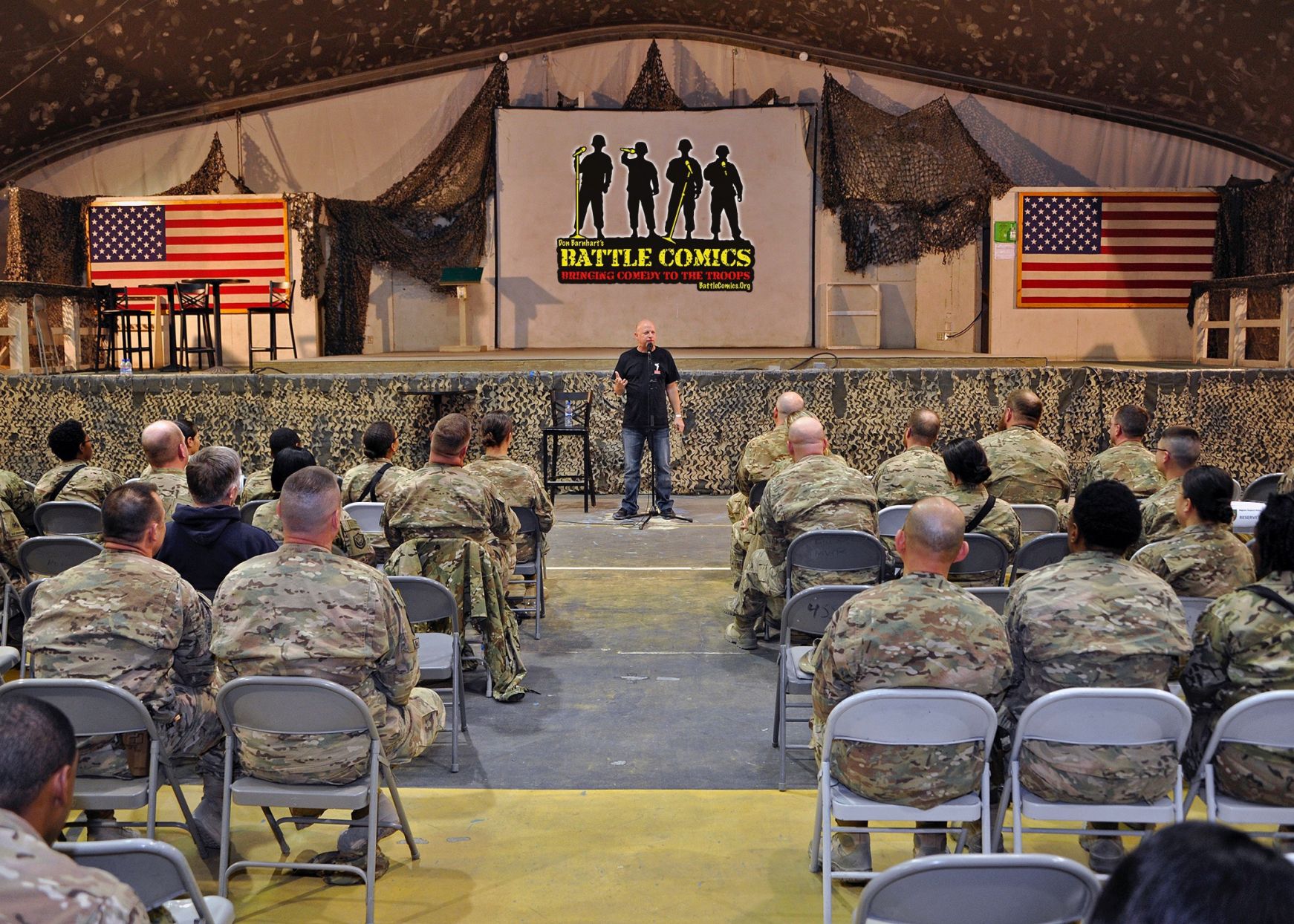 "If you're easily offended or have an agenda, you're really missing the point of going to a comedy club and should probably stay at home", says comedian Don Barnhart about his new "Unapologetically Funny" Comedy Tour.
LAS VEGAS - IndianaStop -- Critics are raving, "Don Barnhart is hysterically funny, delivering well-written topical material with an improvisation flair that's not to be missed. Don pushes the boundaries of "Cancel Culture" using common sense without being overtly offensive. He's a refreshing voice in comedy with the cleaver, witty insights of George Carlin and the facial expressions of Jim Carey."

The comedian explained, "Politicians say horrific, racist things and when people get mad, they claim it was a joke but when a comedian makes a joke and someone doesn't like it, they protest and want that comedian's head on a stick.  We follow the sentiment of Netflix as we have a vast array of different styles of comedians and support their artistic freedoms so if you can't give them the benefit of the doubt when it comes to humor then maybe a comedy club isn't for you."

More on indianastop.com
When asked about the recent events of Chris Rock, Will Smith and Dave Chappelle Barnhart replied, "Great comedy can sometimes offend, especially to those that may be too close to the target of ridicule or whose sensitivities are already on high alert.  Audiences must use a suspension of disbelief to enjoy themselves as opposed to going to a 'comedy show' looking for a cause to defend."

For years, Barnhart worked the road headlining the top comedy clubs across the country as well as entertaining the troops around the world.  He is the resident headliner at Delirious Comedy Club inside The Downtown Grand Hotel & Casino where you'll see special guest comedians dropping in to join Barnhart on stage.

The comedian/producer added, "We allow our comedians the freedom to use their gift of humor to shine light on subjects that might be too sensitive for the easily offended. It's not about being dirty but about taking on subjects we need and should be talking about.  All are welcome but remember, this is a Comedy Club so leave your inhibitions and the door, stop taking life so seriously and let's enjoy some laughter at the absurdity of life."

More on indianastop.com
For those of you easily offended, Don Barnhart does work clean and his new family friendly Dry Bar Comedy Special can be seen at http://www.youtube.com/watch?v=YdMFDIM08nI&t=249s

Tickets for Delirious Comedy Club start at $39.95 plus tax/fees.  Use the code, "Local" for 50% off admission at www.DeliriousComedyClub.com