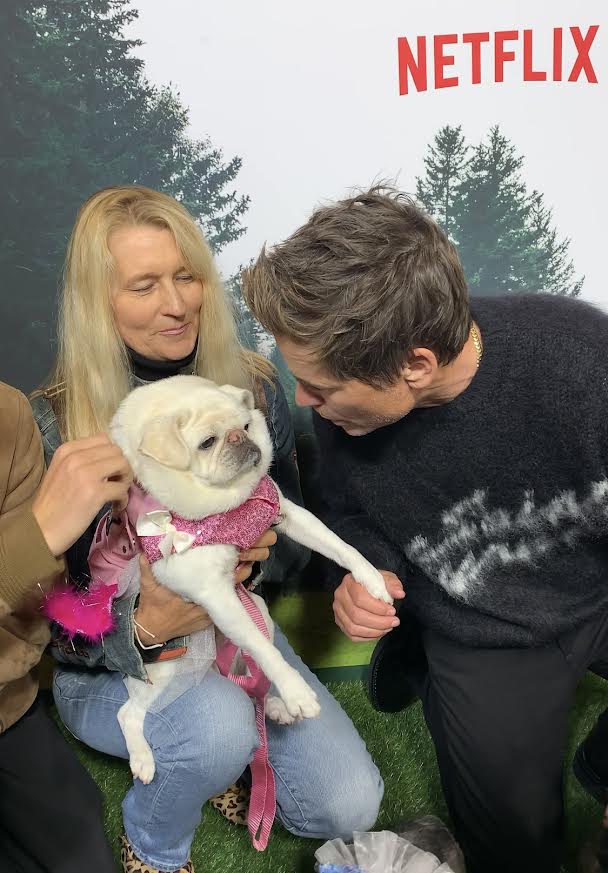 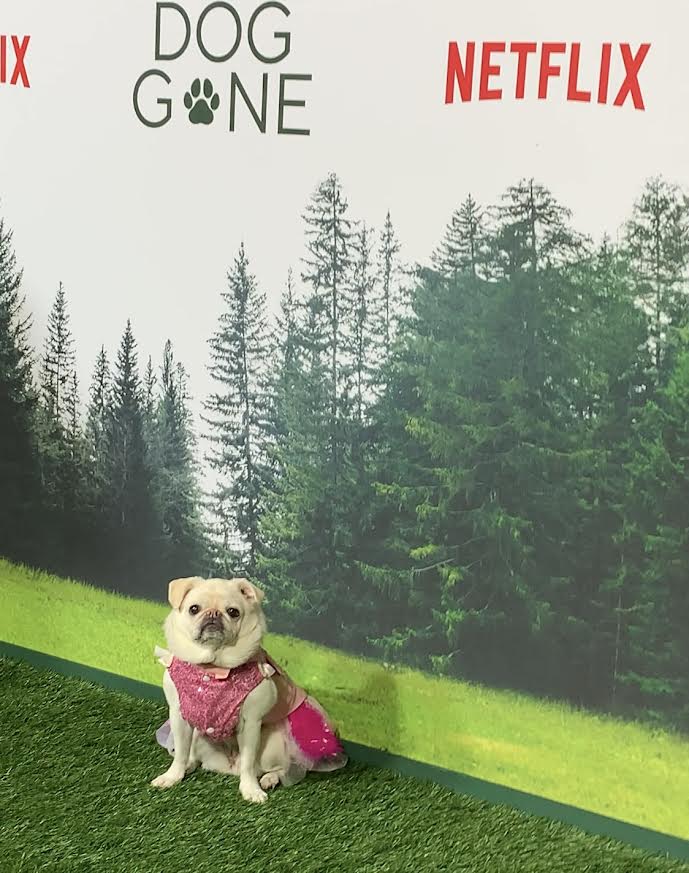 PACIFIC PALISADES, Calif. - IndianaStop -- Pacific Palisades has gone to the dogs! Well, only for one night.
The Bay Theater held a special screening for the Netflix movie 'Dog Gone', starring Rob Lowe, Kimberly Williams-Paisley and Johnny Berchtold. Lowe was reunited with his 4 legged co-star 'Baxter' who plays 'Gonker'.

More on indianastop.com
Based on a true story where 'Gonker' runs off exploring the Appalachian Trail for several weeks and his family rapidly search to find him.
Baxter attended the 'Green Carpet' with a few of his own pals. Social media superstar 'Surf Gidget The Pug' was their to support her K-9 friend. Gidget's owner Alecia Nelson had her own reunion with Lowe as the pair grew up in Malibu and went to high school together.
'Dog Gone' airs Friday Jan 13th 2023 on Netflix.
The first feel good movie for 2023.